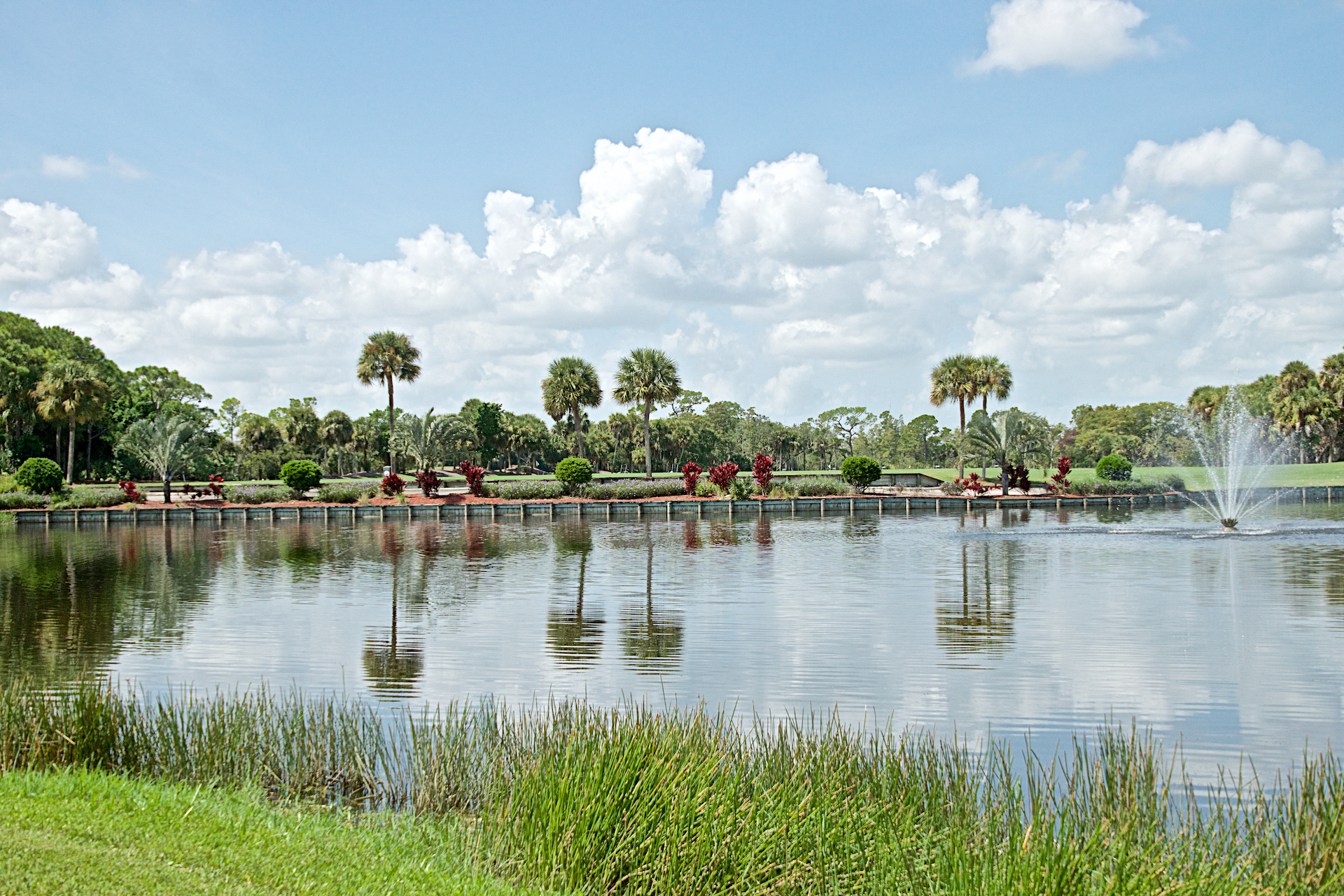 Stuart is the seat of Martin County. It’s located on Florida’s Atlantic Coast in southeast Florida along the banks of the St. Lucie River just north of Palm Beach County and east of Lake Okeechobee

Stuart attracts retirees from both the Northeast and Midwest but is also a great place to raise a family. It offers traditional old style type neighborhoods and highly rated public schools.

Stuart is a dream come true for those who enjoy life on the water with all its related recreational activities and who want world class fishing opportunities of all kinds. In addition to the Atlantic Ocean and its many beaches there are waterways on two rivers the Saint Lucie and Indian River which is also part of the Intracoastal Waterway and is just 29 miles from Lake Okeechobee, at 730 sq miles, the largest fresh water lake in the state.

This area is home to the “Lyric” a former silent-movie theater and now a 500 seat contemporary performing arts and live entertainment center.

The downtown riverfront area hosts a weekly Green Market and various community events including the RiverWalk music series and arts and crafts show.

Stuart is associated with both the Saint Lucie and Indian Rivers.

The Indian River is a 121-mile long lagoon in Florida. It is part of the Lagoon system, which forms part of the Atlantic Intracoastal Waterway.

Though called a river it is actually an estuary and lagoon a place where saltwater and freshwater mix.

“Estuaries and their surrounding wetlands are bodies of water usually found where rivers meet the sea. Estuaries are home to unique plant and animal communities that have adapted to brackish water—a mixture of fresh water draining from the land and salty seawater.”

“Of the 32 largest cities in the world, 22 are located on estuaries.”

Their website tells you that these are some of the things you can do there:

You can often get the best sense of something by paying attention to what others say about it.This magnificent town has several related names and designations

The Smithsonian Magazine called it “America’s Most Beautiful Small Town”

Some call it “The Panama Canal of Florida, and of course it’s best known as the “Sailfish Capital of the World.”

Stewart has been described as having an urban suburban mix with small town charm and a “quiet, free-spirited character.”

But it’s best described as simply one of the best places to live in Florida…or anywhere else.

The more you learn about Stuart, Florida the better you’ll understand what makes it one of the best kept secrets in the country

Thank you for your inquiry.